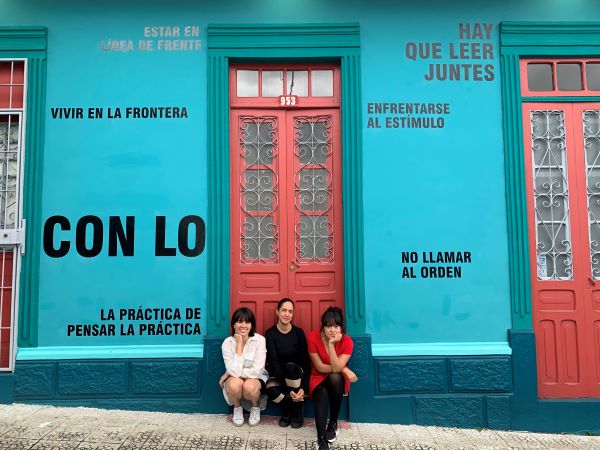 (c) all pictures in this article TEOR/éTicahttps://teoretica.org/

Lola Malavasi Lachner, from TEOR/éTica joins us for the onAIRISM - interaction and connectivitiy workshop in June 2022.

Located in San José, Costa Rica,TEOR/éTica is a private, non-profit, independent project, dedicated to the research and diffusion of contemporary artistic practices. Both its name and its reason for being imply theory, ethics and aesthetics.

Throughout more than two decades of work, TEOR/éTica has consolidated itself as one of the most dynamic and purposeful cultural projects in the region, recognized internationally for promoting the development of the arts and fostering new ways of thinking and thinking itself critically. This project operates as a platform for research and dissemination of contemporary artistic practices, with an emphasis on Central America and the Caribbean. Since its foundation, a wide group of agents has participated in the construction of TEOR/éTica, permeating it with their particular interests and practices, thus generating a dynamic organization, interested in looking at and questioning the place from where it operates.

TEOR/éTica aims to create spaces for doubt, debate and the generation of thought relevant to the region. For this, several strategies have been developed, considering art as a common space from where to generate study and seek other ways of being together to learn and build collectively. We work on different lines of action that intersect and complement each other to provide conversation spaces –symbolic and physical– about contemporary artistic practices, in dialogue with social and political global realities. 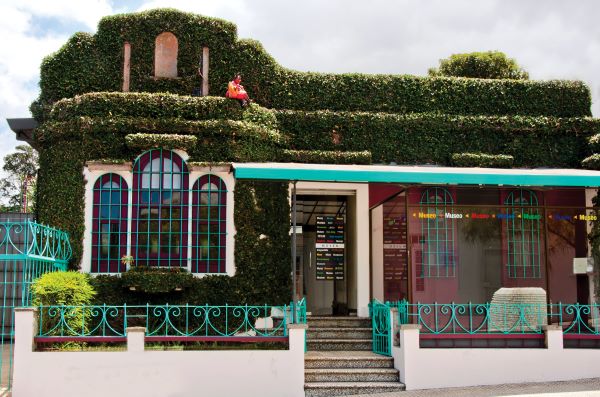 According to the Constitutive Act, the ARS Teoretica Foundation has “as its main objective to administer and support the project known as TEOR/éTica, aimed at promoting, fostering and developing research, study and dissemination of artistic practices of the Central American and Caribbean region, with an emphasis on the visual arts, without excluding other areas of the world, as well as to stimulate the active participation of artists and intellectuals in the articulation of thought pertinent the region.” 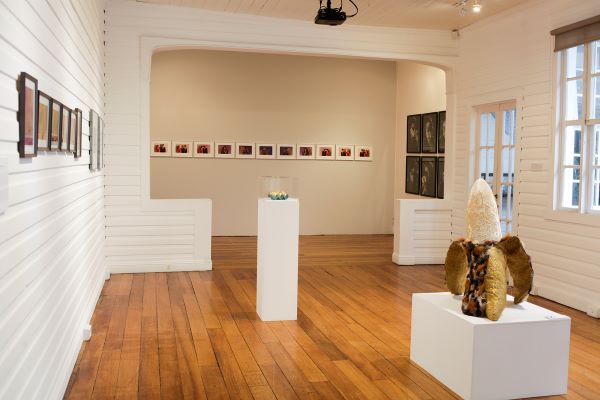 TEOR/éTica wishes to function as a catalyst and support for the artistic production of Costa Rica, Central America and the Caribbean. In addition, taking advantage of its international connections, it aims to activate itself as a platform from where to propitiate formative and critical thinking activities regarding local and global contemporary discourses and realities, understood through art. TEOR/éTica is committed to generate spaces for art to critically accompany the development of our contemporary societies, to contribute in a real way to the construction of a critical public sphere, and to recover the ability to put certain social consensus in crisis.

More information on their lines of action here. 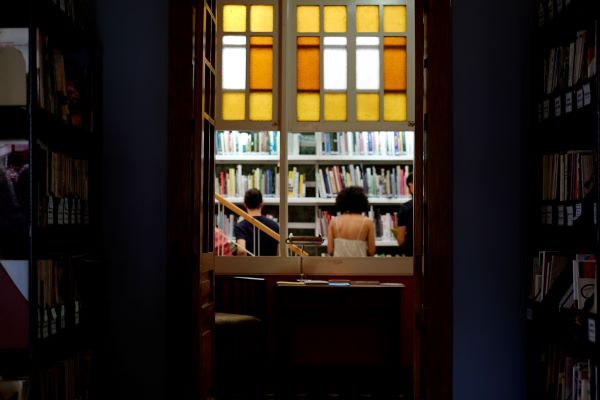