In the summer of 1994, the IGBK staged the international artist symposium »Imaginary Hotel« on the grounds of the former Buntgarnwerke (yarn factories) in Leipzig-Plagwitz.

At that time, the former VEB Buntgarnwerke Leipzig, with its 100,000 square meters of floor space, was under construction. Here, the city center of the »Elsterpark« district was being developed, complete with a department store, a health center, a hotel, and a culture and media center. 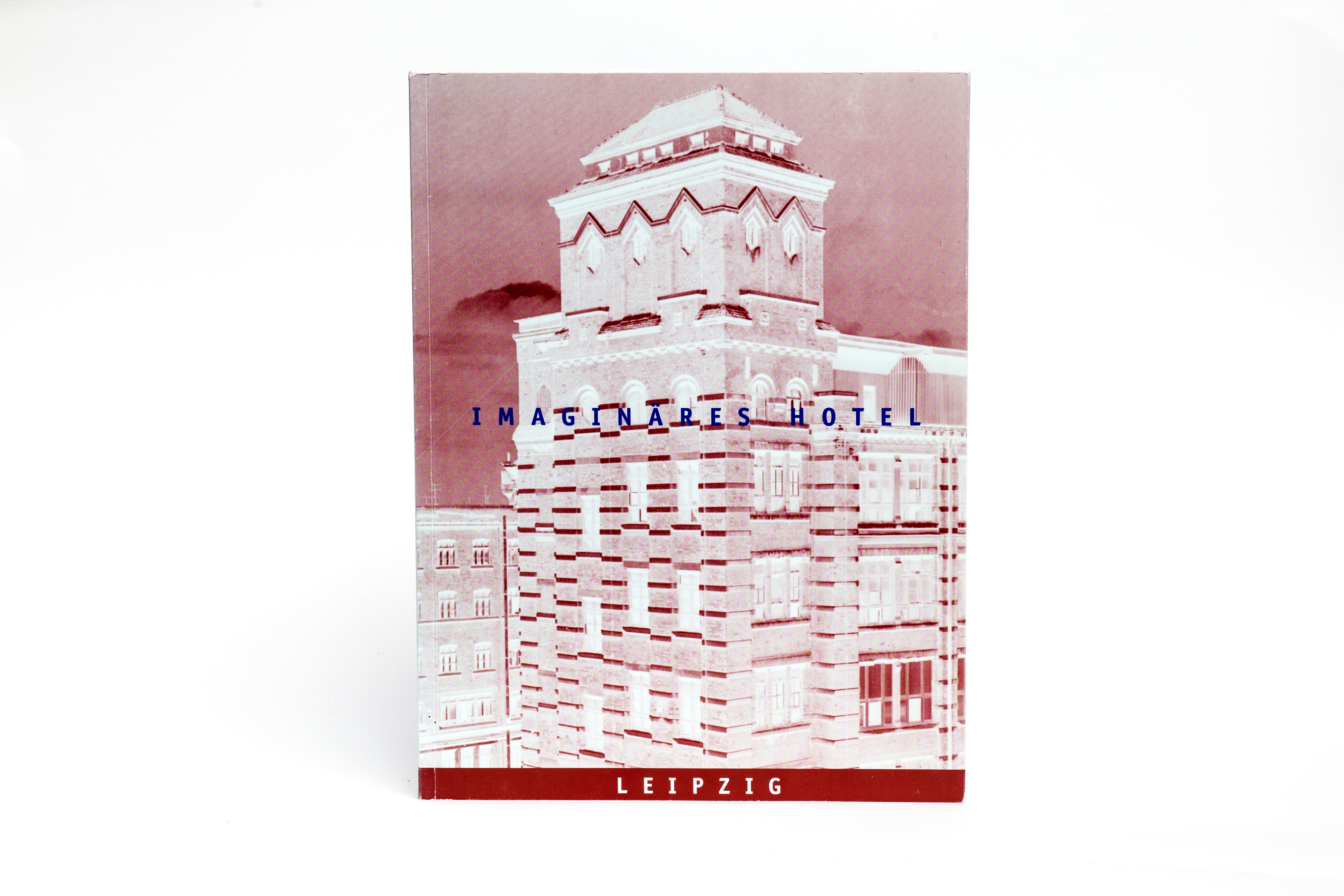 Before the construction work was completely underway, 12 artists from 6 countries were invited to create their imaginary »hotel room«. The architecture-related installations represent the opinions of the artists about the process of the planned restructuring. At the end of March 1994, the artists selected by the jury were invited to an initial informational meeting. The installations were developed during a three-week work symposium in July of 1994, and afterwards were part of an exhibition, which lasted six weeks. A catalogue of the exhibition was published.