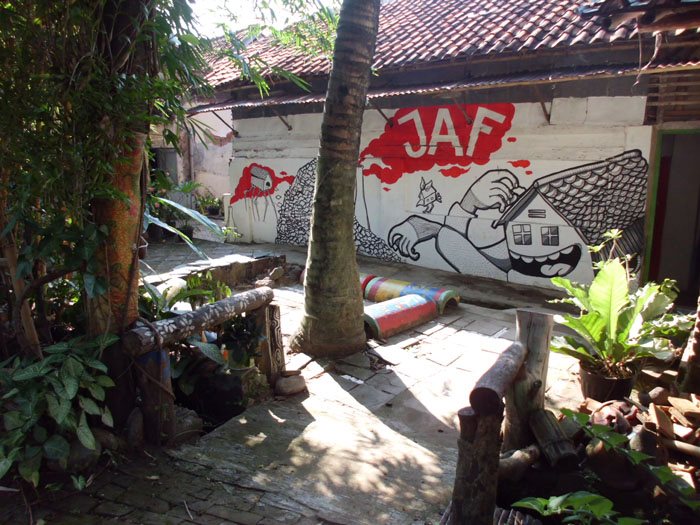 (c) all pictures in this article Jatiwangi Art Factory

Ghorie from Jatiwangi Art Factory joins us for the onAIRISM - interaction and connectivity workshop in June and the conference in November 2022.

Established in 2005, Jatiwangi art Factory (JaF) is a community that embraces contemporary arts and cultural practices as part of the local life discourse in a rural area. Their manifold activities, always involving the local public, include a video festival, a music festival, a residency program, a discussion series, and a TV and radio station. 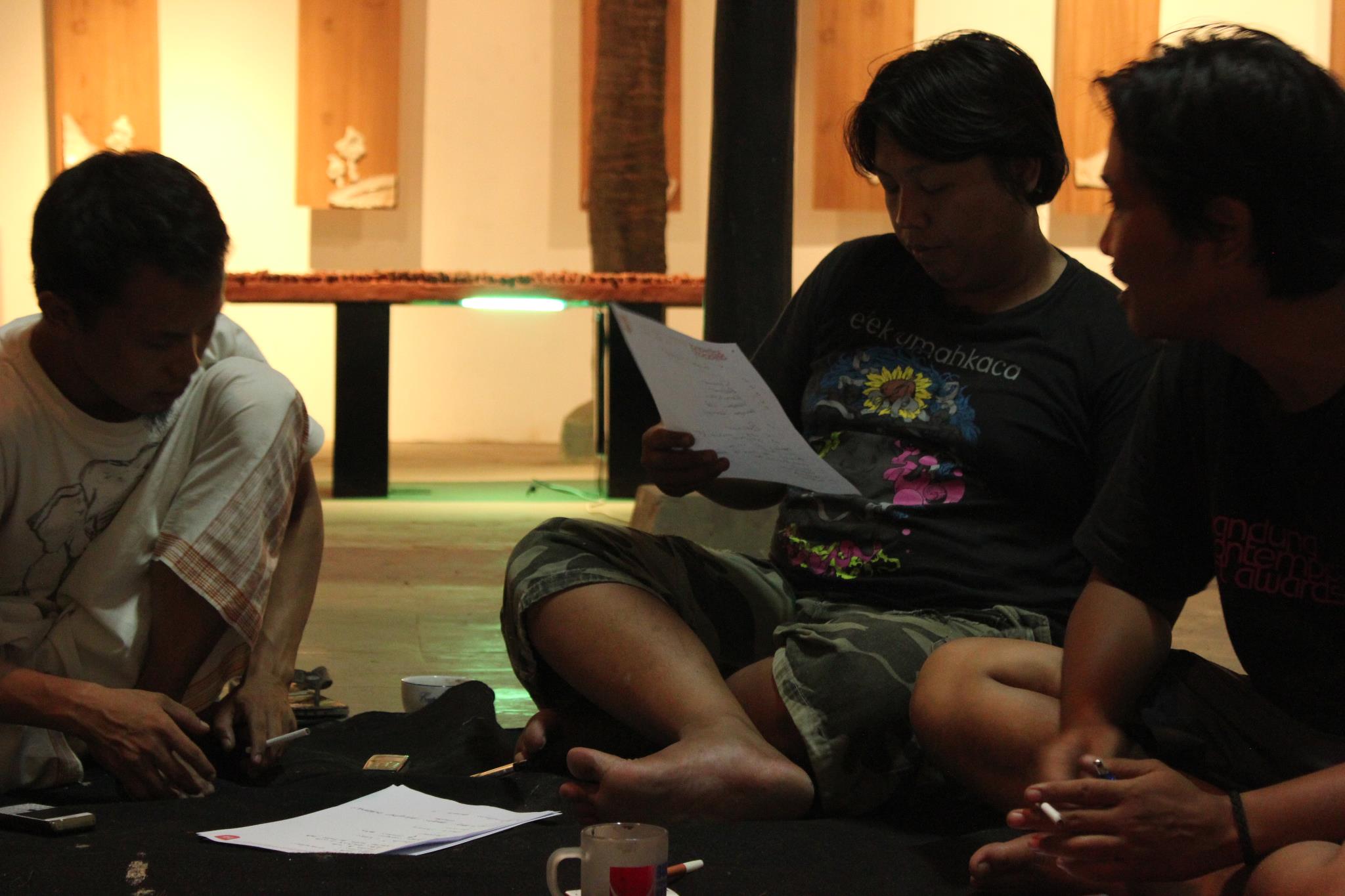 At the beginning of the twentieth century, its clay industry made Jatiwangi the biggest roof-tile producing region in Southeast Asia. A hundred years later, in 2005, using the same clay, JaF encouraged the people of Jatiwangi to create a collective awareness and identity for their region through arts and cultural activity. In doing so, JaF tries to cultivate clay with more dignity and to raise the collective happiness of the community. 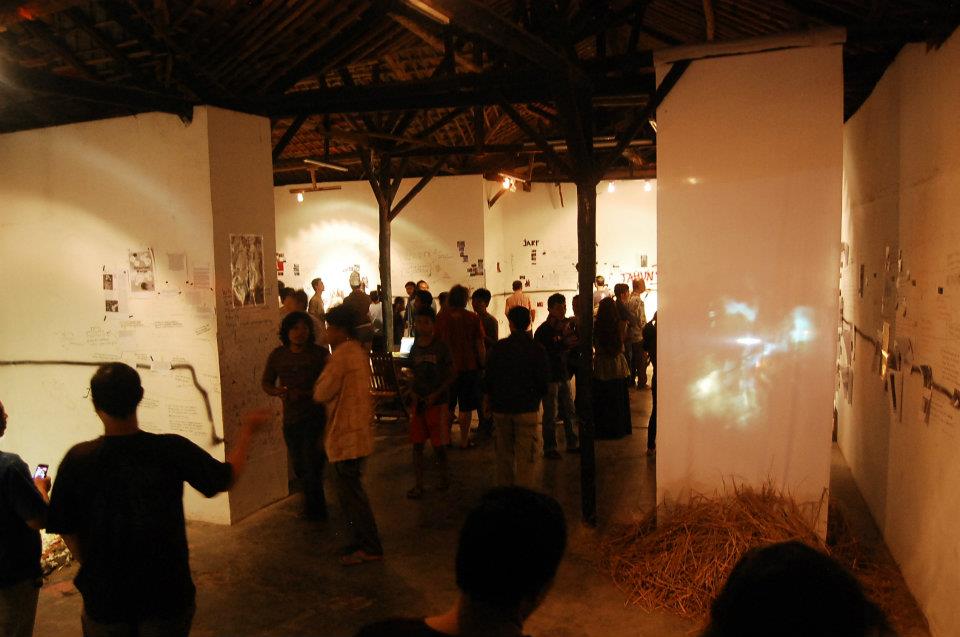 The project "Kota Terakota" thus marks the beginning of a new clay culture for Jatiwangi, remodelling the city based on its people’s desires and their collective agreement. In this sense, "Kota Terakota" speaks to “terra” not only as a material, but also as land, territory, or idea. 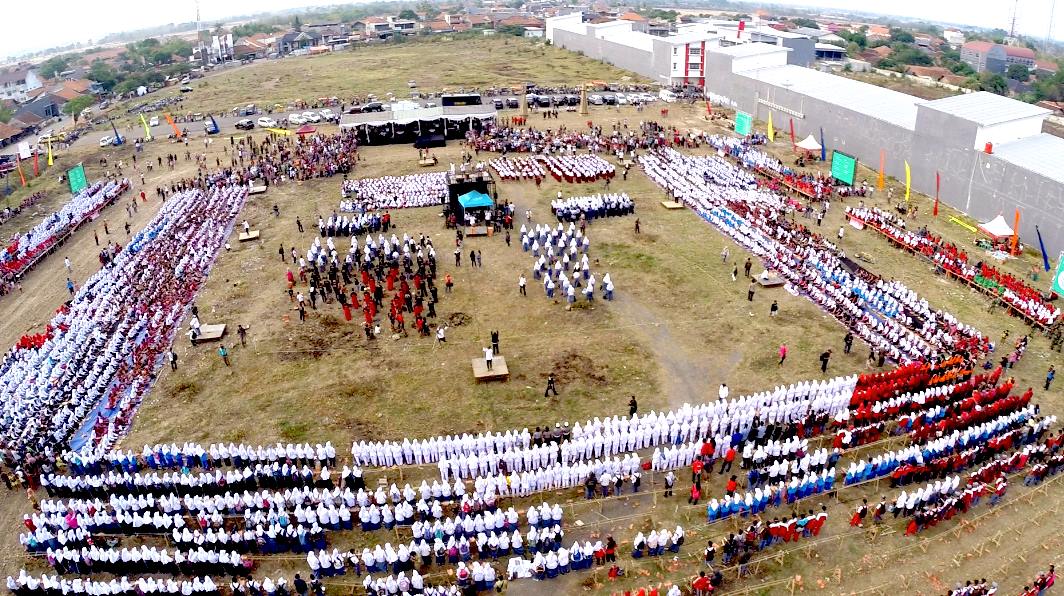