(c) all pictures in this article Museo Do Matohttps://www.facebook.com/museudomato

Luciana Moniz from Muso Do Mato joins us for the onAIRISM - challenges and transitions conference in November 2021.

Museu do Mato is an art and museology collective based in the region of Serra do Sincorá, Chapada Diamantina, Bahia, which produces mappings and curatorships, collecting photographic records, interviews, testimonies, poetic texts, theoretical reflections, artistic works that relate spiritual heritage (linked to the values of the spirit) and total heritage (natural and cultural.

It emerged as an artistic work in 2014, having as raw material the relationships between memory, natural cycles and ancestry, and has expanded as a collective, enhancing shared experiences at the Bahia Biennial and at the Bahia Museum of Modern Art, at a time when an attempt was made to reignite Lina Bo Bardi's museological project, which caused changes in the participants' perception of the meanings of heritage and of the museum as a tool for reflection and poetic exercise. 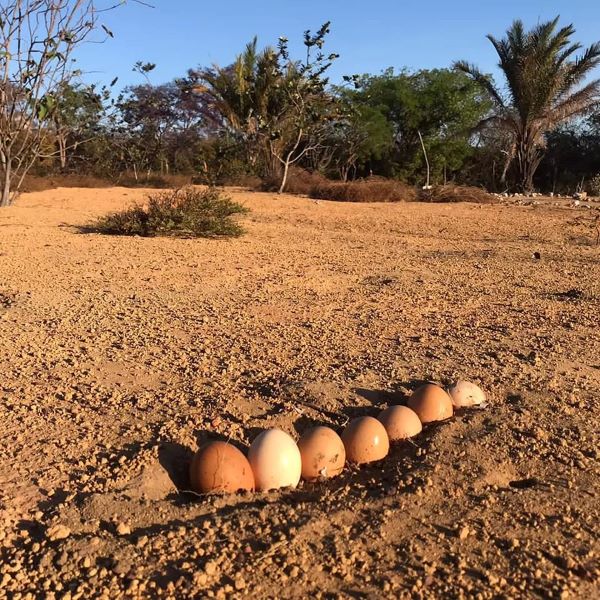 The Museu do Mato is an expanded museum experience, where everyone is a curator and educator. It is a Museum Sculpture, molded with art and spiritual heritage, based on concepts such as the Social Sculpture of Joseph Beuys, who understood that sculpture arises from the change in perception, when thought is molded by words of power.

From a small and isolated circle, the Museu do Mato seeks ways to be relevant to the fields of art and museology, without being assimilated by the commercial system. To be participatory it is not necessary to be in the centers that issue discourses, but to distance oneself in order to experiment with new formats. This critical moment in human history demands spaces for new reflections on the world, memory and the common good, maintaining a critical commitment, producing and disseminating discourses and practices independent of hegemonic instances in crisis, even without knowing where the work may lead. 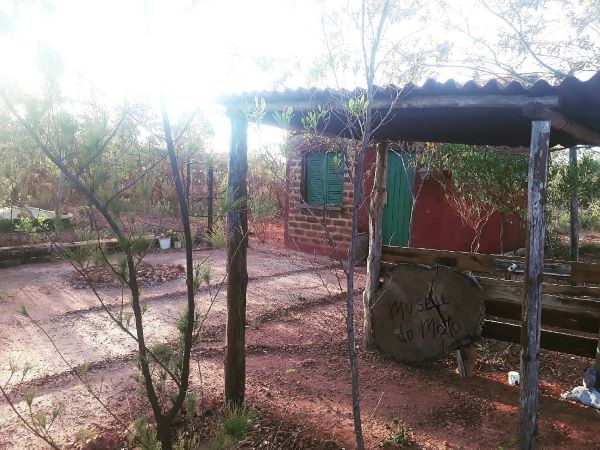