Meeting with Olga, Daniela and Yoko 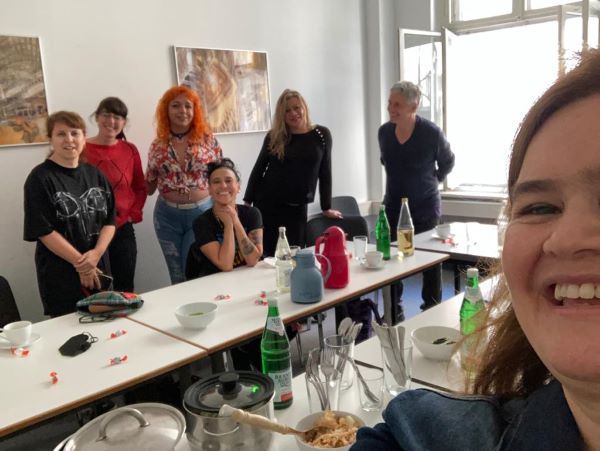 Olga Robayo had joined us before for digital the onAIRISM workshop in May 2021. 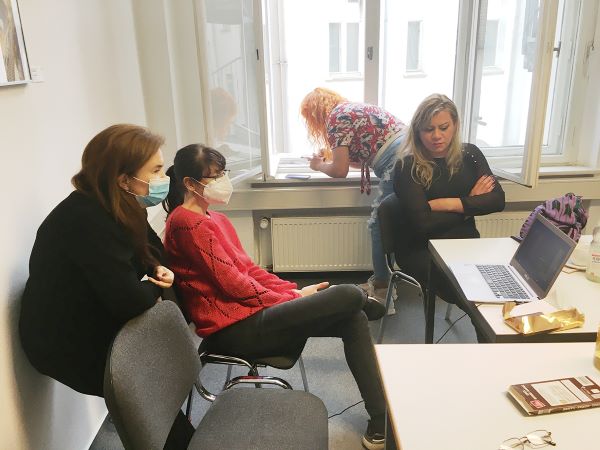