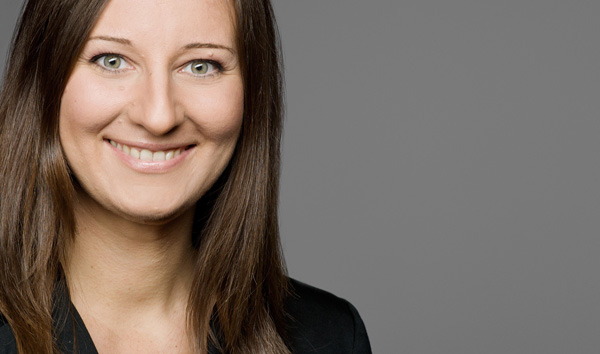 Berenika Partum is a curator and cultural manager based in Berlin. She is one of the co-project leads of "Art Space Connect 2020" and is working on various projects in the cultural field. For many years she worked at international art projects and exhibitions and has been an art critic and cultural journalist. In the last years, she curated different shows with the focus on art from eastern and central Europe: Piotr Blajerski (The End), Lettrétage Berlin, 2015, Polenbegeisterungswelle – Cultural Topographies of Polish Berlin, Kunstquartier Bethanien, Berlin 2017 (with Iwona Bigos and Jagna Anderson) and together with curator Karolina Majewska-Güde “Ewa Partum. My Gallery is an Idea. Galeria Adres Archive“ as well as the International Film Festival “Film as Idea, Film as Film, Film as Art” at Galleria Studio, Warsaw/Poland, 2019.