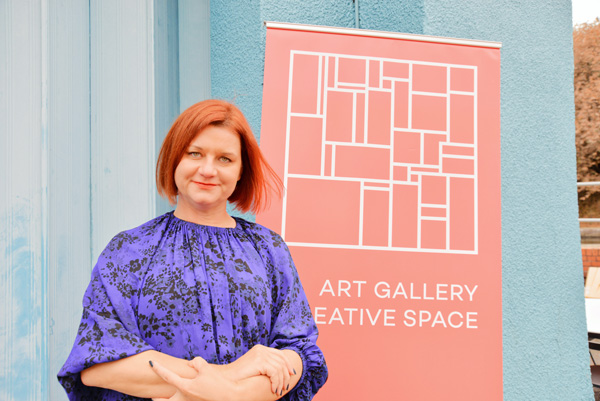 Alicja’s dedication to community development, social action and social justice, is rooted in years of professional experience and involvement in promotion of equality and human rights. Alicja has a degree in Sociology from Mickiewicz University in Poznan, Poland and an MA in Social Policy from the University of Birmingham.

In 2014 Centrala has been launched and under Alicja’s leadership, it carved its way to become an internationally recognised centre for CEE artists. It’s the only publicly-funded gallery of its kind in the UK and the only organisation providing advocacy for CEE artists outside of London.

Over the last eight years Centrala has brought together diverse audiences to share, explore, connect and debate with CEE artists; including prominent artists such as Alicja Rogalska, Paulina Korobkiewic and Iwona Demko. It’s one of the most visited galleries in Birmingham yet has not lost sight of its Social Mission for better representation and integration for CEE communities where their art, culture and heritage are recognised and understood.

Alicja is one of the co-project leads of Art Space Connect 2020.