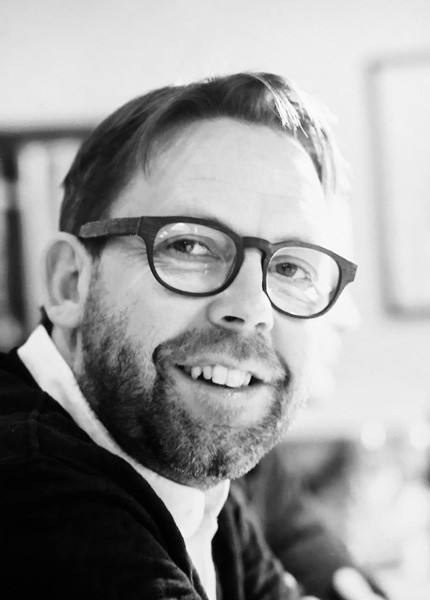 Philipp Dietachmair (Gmunden, Austria) is a cultural worker who specialises in European cultural relations. He has been engaged with civil society development and cultural philanthropy for more than fifteen years, and currently is Head of Programmes at the European Cultural Foundation (ECF) in Amsterdam. As graduate of the University of Vienna, he has done research on political aspects of arts and culture in the 1960s. He also holds a degree in European Arts Management from the Utrecht School of the Arts. Before moving to the Netherlands, Philipp Dietachmair coordinated development projects for restoring university education in Bosnia Herzegovina, and organised music events in post-war Sarajevo. Since joining the ECF, he has developed most of the foundation’s support programmes for new cultural initiatives in Central Eastern Europe, Ex-Yugoslavia, Russia, Ukraine, Moldova, Belarus, Turkey and North Africa. Together with NGO partners from all over Europe, Philipp Dietachmair has created the Tandem cross-border collaboration programmes for cultural workers and community activists from inside and outside the EU. He has also been involved in a number of field studies and book projects that analyse the role of culture and autonomous art spaces in civil society, such as Another Europe or The Art of Civil Action – Political Space and Cultural Dissent, edited together with Pascal Gielen.