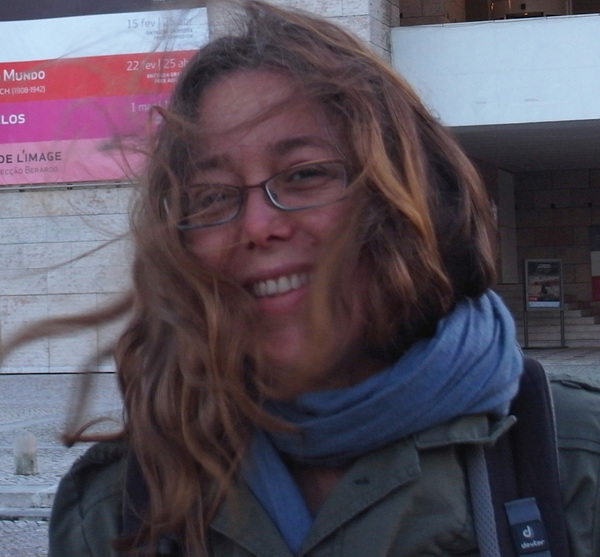 Selda Asal is a video artist from Turkey. After studying musicology and art, Asal became one of the pioneering figures of the expanding contemporary art scene in Istanbul in the 1990s. Her projects based on video films, sound installations and music videos deal with the social and psychological aspects of loss and trauma as well as the mechanisms and politics of memory. Based on her inclination towards collective work, she started Apartment Project in 1999 as one of the first artist-run exhibition spaces in Istanbul with a focus on interdisciplinary exchange, teamwork and process-oriented production. Since 2012, she has been working with these practices and collective production models in Apartment Project Berlin, which has become a meeting place and workspace for artists from Turkey and other countries. The extensive group projects that she has initiated and made possible have been shown in international art institutions such as nGbk (Berlin, 2019), Depo (Istanbul, 2017), Salon für Kunstbuch 21er Haus (Vienna, 2016), Museum Weserburg (Bremen, 2015), Wilhelm-Hack-Museum (2014)